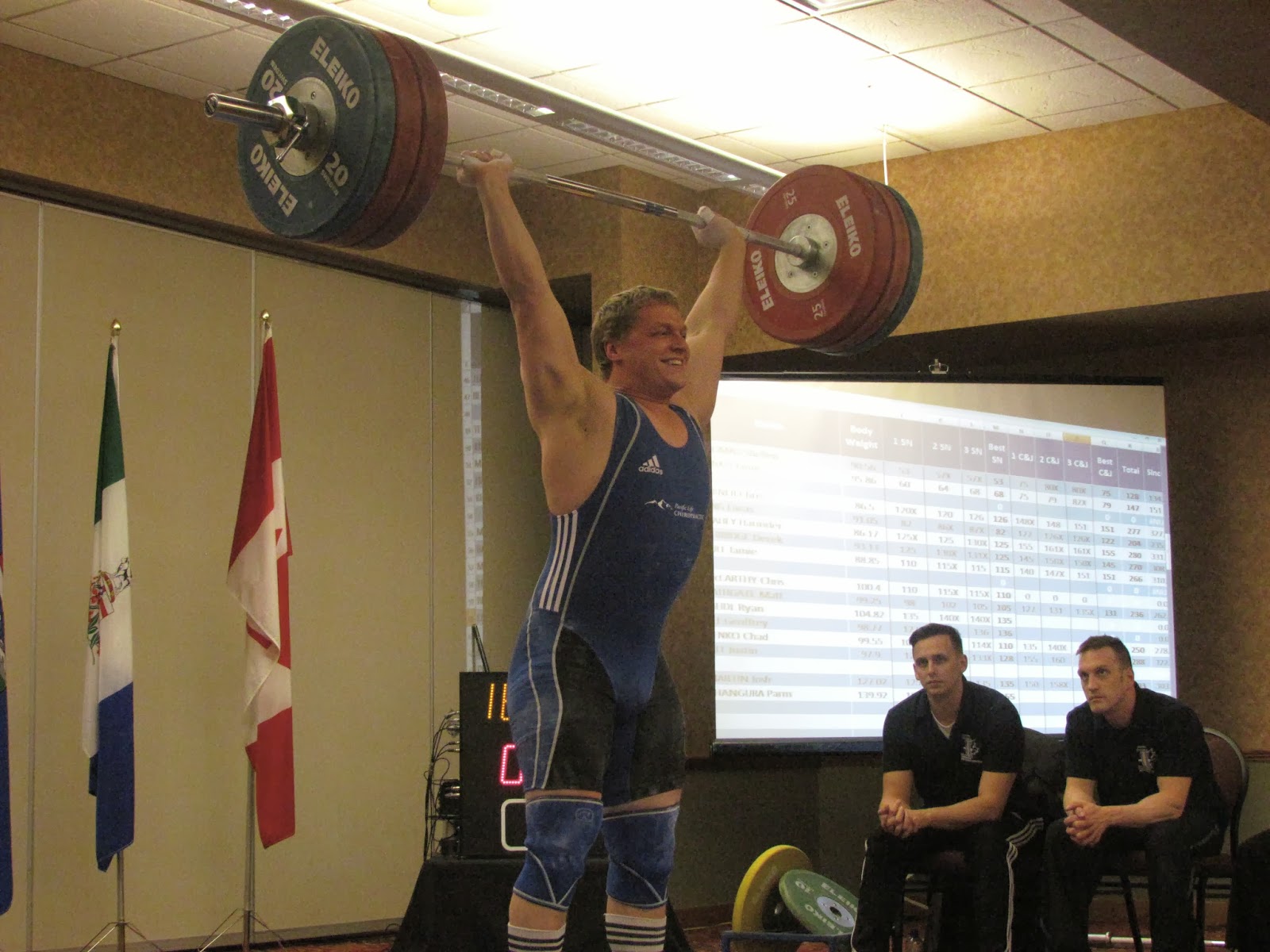 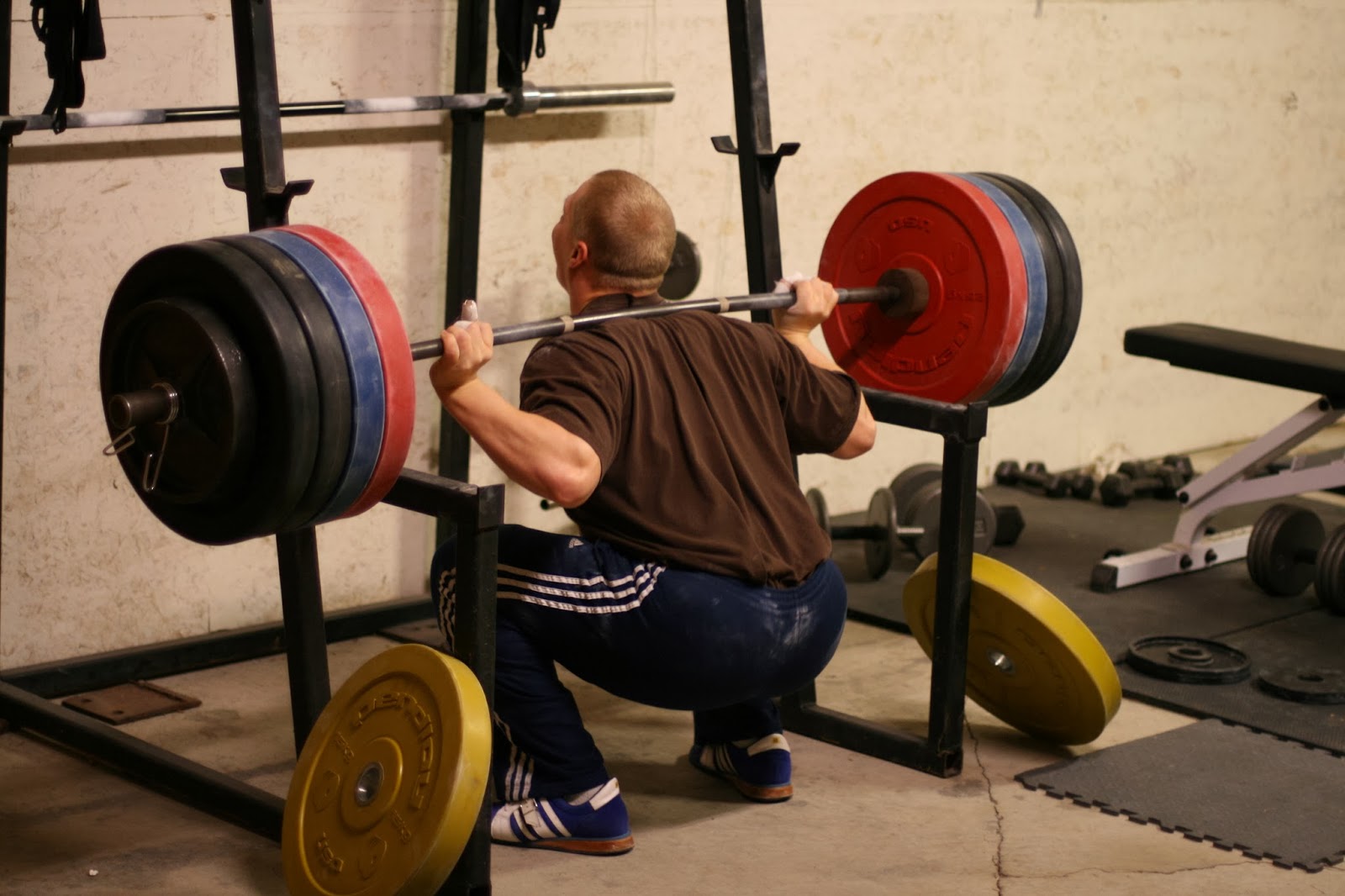 I have been lifting weights since 1996. Originally I started bodybuilding and competed in the year 2000 at a local natural show (WNBBF). I finished 2nd in the junior division as a 16 year old. After, I decided that the diet and lifestyle of a bodybuilder was not for me. I started training with a strength focus, while getting over 230 pounds @ 5'8" by age 18 and breaking the push pull record at my school. It was set by Canadian Strongman Ed Brost in the 80's: 340 bench press, and 560 dead lift. On the first day of school I saw it on the board and decided I would beat it. On the last week of school I went into the weight room with my gym teacher and broke the record total by 5 pounds on the press, then matching the 560 lb dead lift. After this, I took a hiatus from lifting as I found work on the oil patch, making it impossible to train with a 14-12 hour day on, 7 day off schedule. Some time passed as I got into hunting, and then I was inspired by the 2008 Olympics after hearing a local BC resident (Jasvir Singh), was chosen to represent Canada in the 2008 Beijing Olympics. I sought out a local Olympic weightlifting club in late 2008 and started training at the Semi Weightlifting club. After my first year I had qualified for Nationals and decided to take it seriously. I have since won bronze at Canadian Weightlifting Nationals in 2014, 2 BC Championships,  and 4 time medalist at Western Canadians. I had the pleasure of training with, and being coached by Canadian Olympic Weightlifting Gold Medalist Christine Girard. Then began training under Joel Klassen with the BLM club. My goal is to keep competing in Olympic Weightlifting until I am 100 years old, while staying active and healthy. I post regular training and competition videos on my weightlifting channel. I train in BC, Canada, and also coach. I am dedicated to being a lifetime drug free athlete and promoting this philosophy to others. I want to see the true potential of what we can do without performing enhancing drugs.

When I started my journey as an Olympic weightlifter I kept a journal on the weightlifting exchange. You can check out my struggles and success along the way here: Journey from 200-300kg competition total. 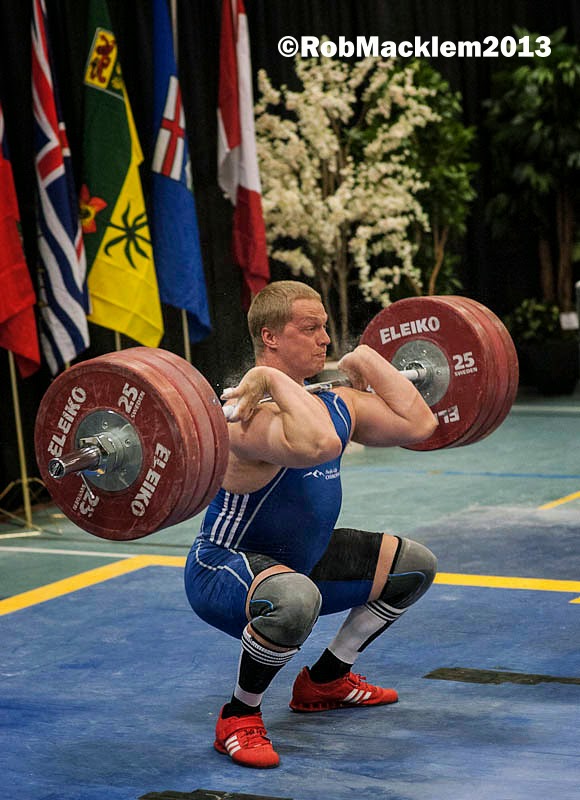