I would love to say I came away learning something from this years Nationals, but this year, I put everything into practice that I had previously learnt.

This was my 5th time at the Canadian National Championships and I have been in many situations. I have showed up expecting to win in 2012 and had a lackluster performance leaving me just out of bronze. I have seen last minute weight class changes, I have seen exceptional performances come out of nowhere, and I have seen people who have expected to do well, fail to place a total. These things happen almost every single year, and I was prepared for it all. This time it would not rattle me or throw me off course.

My training numbers were not where I wanted them, and after my test day I knew I would have to find an extra gear to make the podium at Nationals. I usually make bigger lifts in competition than in training so I was mentally prepared for such things.

The plan was to make conservative openers and build my total up. Then when the moment came for my last clean and jerk I would make the necessary jump no matter how big, and execute to get on the podium. I played this through my mind over and over again so I would be ready.

On the day of the comp I went through my usual routines to prepare. When it came time to warm ups I was dialed in and focused. There was a weight class change, there was a lifter who came out of no where, there was people doing worse than expected, there were people doing better than expected, and there was 4 registered lifters in the 21 athlete class of 94kg lifters, either pulled out, or failed to make a total. But I did not care, nor was I paying attention. I made all 3 snatches: 124kg, 127kg, and 129kg. I did not even pay attention at the time to my placing. I started warming up with clean and jerks before opening up with 159kg. One of my coaches, Guy Greavette, told me  "make this 167kg Clean and jerk and you will win bronze." This was the moment I was preparing for. I was so pumped and ready for this, I was practically flying around backstage. I went out and perfectly executed the 167kg clean and jerk to the tune of 3 white lights securing BRONZE! My first medal at nationals. I was elated to say the least.

By the numbers:
I was 4 kg's off my best competition total, but ended setting a new personal competition record in the 94kg class with a 167kg clean and jerk. That 167 kg clean and jerk is also a new M30 94kg Canadian Masters record. 21 athletes signed up in the 94kg weight class making it the thickest category by sheer participants.

This was not my biggest total I have put up, but I have never been happier with a weightlifting competition. I made the big lift when it counted to get on the podium at the biggest competition in the country. I know this is not gold at the Olympics but it is a real milestone for me and I want to publicly thanks some people that I could not have done this without: Thanks to Christine Girard for programming, technique work, and mental conditioning. Thanks to Rob Macklem for great pics and coaching. Thanks to Guy Greavette for coaching and tactics backstage. Thanks to my good friend Brent Watson for coming to these far away comps and filming while supporting. Thanks to Gord Yard for all the encouragement over the years. Thanks to the boys and gals at BLM, and Kilophile. Thanks to Pacific Sport for their athlete services. Thanks to Pacific Life Chiro for great care. Thanks to Dieter Stamm for giving me my start in this sport. Most of all, thanks to my family and friends for putting up with my time consuming hobby.
The Abby News picked up the story: http://www.abbynews.com/sports/262796081.html

Posted by Mountain Man at 9:59 PM No comments:

This Saturday I will be competing at the 2014 Canadian weightlifting nationals in Saskatoon. This year is special, as it is a qualifier for the Commonwealth Games in Glasgow, and you will be able to watch the competition live on the internet. Here is the link, I will be lifting around 6pm saskatchewan time on Saturday.
"As part of the organizing committee for this years 2014 Canadian Senior Weightlifting Championships I wanted to pass on this information to you so thatyou could let your athletes and membership know that live streaming of the event will occur throughout the weekend so that friends, family, and other interested parties may join in the fun and spectate across Canada.
The link is - http://www.ustream.tv/channel/2014-canadian-weightlifting-championships
If for some reason the link does not work please head to http://www.ustream.tv/and use the search function to search the event titled "Canadian Senior Weightlifting Championships 2014".

Email ThisBlogThis!Share to TwitterShare to FacebookShare to Pinterest
Labels: Competitions

Hearty meals for a hearty character

Had a meaty stew after a solid training session today. 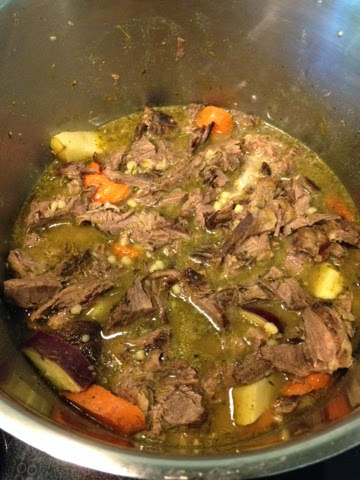 It is a chopped up chuck roast with Japanese yams, carrots, and barley. Here are some other dishes of late: 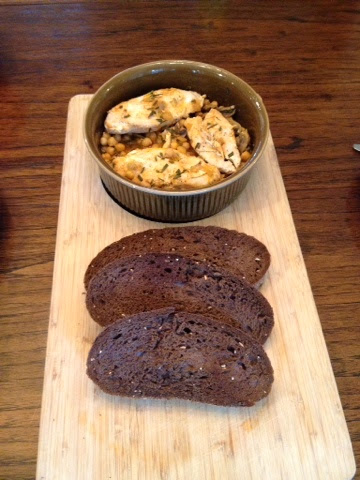 This one isn't totally Paleo I know. 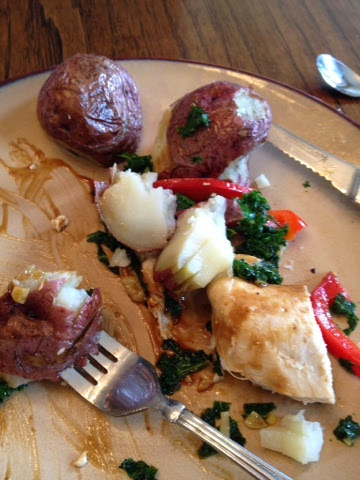 Posted by Mountain Man at 8:41 PM No comments:

Email ThisBlogThis!Share to TwitterShare to FacebookShare to Pinterest
Labels: nutrition

Some charts on the modern diet

There is some good insight and charts in this article talking about what is wrong with the modern diet:

http://www.businessinsider.com/whats-wrong-with-the-modern-diet-charts-2014-2#!JDSYc
Posted by Mountain Man at 10:08 AM No comments: